De'Vine: World of Shadows is a classic JRPG with an engaging STORY. Explore a very large open-world, with full CARD and FARMING systems! An intense BATTLE system and vast character customization! 50+ Hours of content!

Features of the story system:

The Ancients were beings of enormous power each created on their own accord. Negative energy that lies dormant for too
long within varying dimensions finds a host and thereby creating an ancient.
These Ancients threatened both Heaven and Hell. For the first and only time in all existance, Angels and Demons came together
to create a trinket so strong that they only allowed those with human blood to possess it.

That is when Amos, being obsessed with the Ancients, created a blood ritual and had 2 sons of his own.
Both half-demon and half-human. They were able to wield this powerful amulet and do his bidding to seal the Ancients.

But alas, Amos' plan to sacrifice Kuan was revealed and instead Chung gave his own life to save him.
Nevertheless a portal was opened to the mortal realm and an invasion of demons scourged the land.

1000 years later, Kuan awoke from his sealed prison after Master Sage Tenoch's seal shattered. Priestess Audie and
Master Sage Oat quickly but with great caution take him in and hope that he can be the new "Hero" of this age.

For just as it does every 1000 years, Lucifer sends an invasion of demons to try and reclaim the mortal realm as a stepping stone
to Heaven.

From here on, it is up to Kuan to stop the invasion and put an end to malevolence once and for all!

Features of the battle system:

Features of the CARD battle system:

Features of the Farming System:

OTHER GAMES made by Stapleton!!

In order to download this game you must purchase it at or above the minimum price of $8 USD. You will get access to the following files: 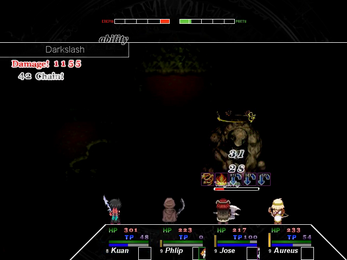 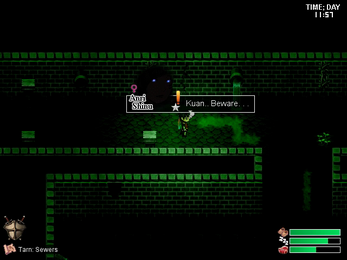 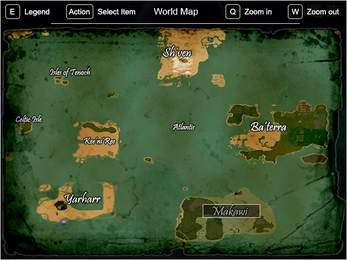 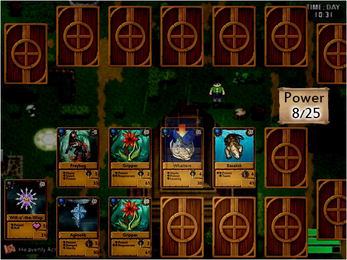 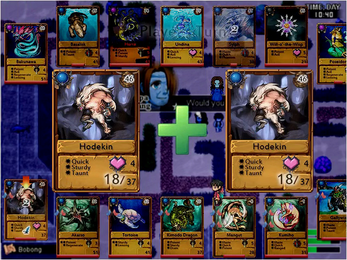 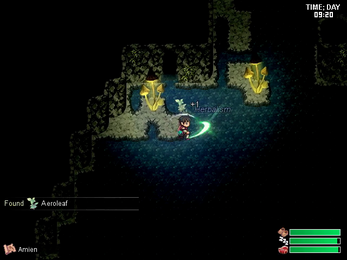 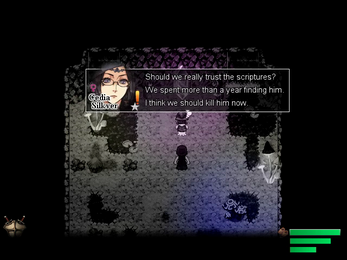 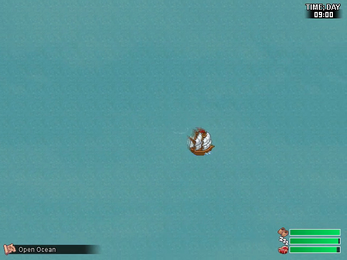 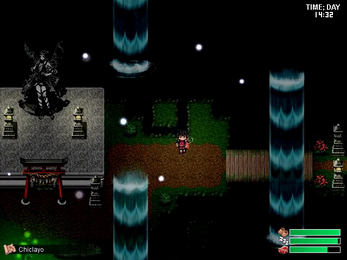 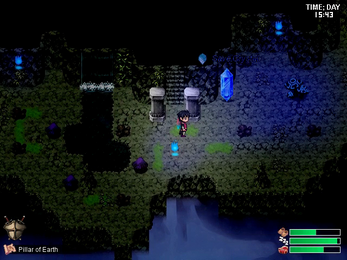 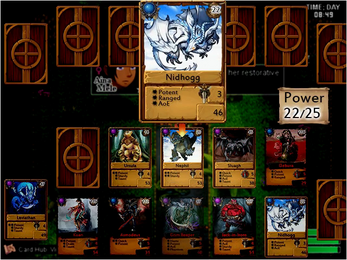 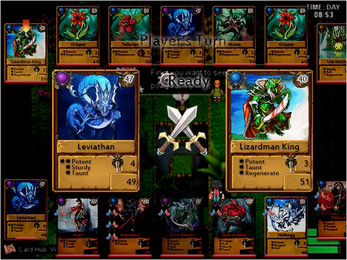 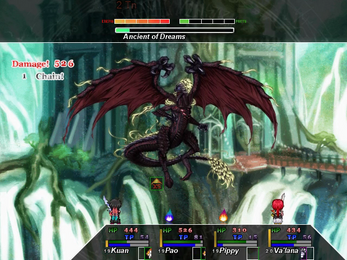 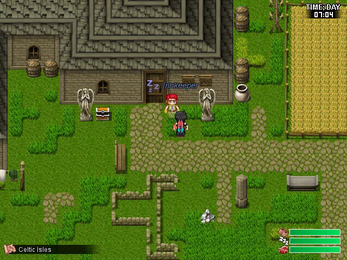 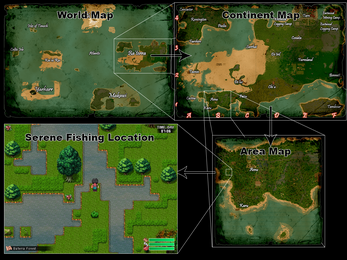